JEFFERSON, TEXAS: They say everything is bigger in Texas…and it’s true. When I opened Beauty and the Book in January 2000 — the ONLY hair salon/book store in the world — in January 2000, one of the first things I did was start my book club, The Pulpwood Queens of East Texas. We started with six complete strangers — and became in ten years, what is now the single largest “meeting and discussing” book club in the world!

As of this writing I have 266 chapters running nationwide here in the United States — with a total of some 3,000 members — and additional chapters in Mexico,  France,  Italy,  Japan, Taiwan, Germany, Scotland, England, Canada and New Zealand. We even have three chapters in Alaska, which is as good as a foreign country. Evidently, our signature look of big blond hair, hot pink and leopard print is internationally loved! 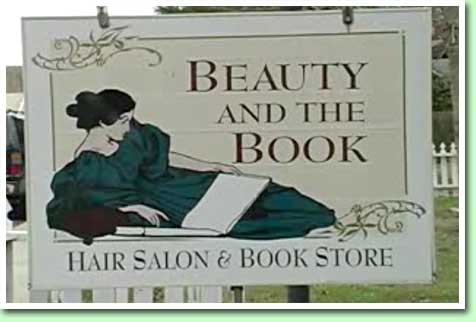